Metalcore troops Emmure have announced they'll be joining forces with Stick To Your Guns for a huge fall tour across North America. The 28-date jaunt kicks off October 11th in Seattle and extends into November invading U.S. markets like Las Vegas, Chicago, Philadelphia, Atlanta and Dallas. Canadian shows are planned for Montreal and Toronto. Joining the tour on select dates will be special guests Wage War and Sanction. Earlier this year, Emmure launched The Natural Born Killers Tour which visited 26 cities across the U.S. and Canada.

Emmure will continue supporting their seventh studio album 'Look at Yourself' released on March 3, 2017 via SharpTone Records. The new album follows up 2014's 'Eternal Enemies' which reached a career-best #57 on the Billboard 200. Also in 2017, the band joined After The Burial during their Carry the Flame Tour across America along with Fit For A King, Fit For An Autopsy and Invent. Current members include Frankie Palmeri, Joshua Travis, Phil Lockett, Josh Miller, Jason Richardson and Ronnie Radke. 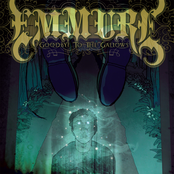 Emmure: Goodbye To The Gallows 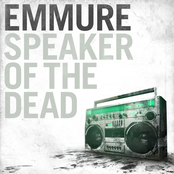 Emmure: Speaker of the Dead 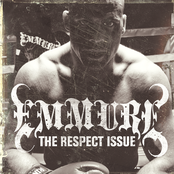 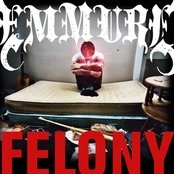 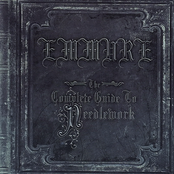 Emmure: The Complete Guide To Needlework

Emmure could be coming to a city near you. View the Emmure schedule above and press the ticket icon to see our big selection of tickets. Look through our selection of Emmure front row tickets, luxury boxes and VIP tickets. Once you track down the Emmure tickets you want, you can buy your tickets from our safe and secure checkout. Orders taken before 5pm are usually shipped within the same business day. To purchase last minute Emmure tickets, browse through the eTickets that can be downloaded instantly.