Epica released their seventh studio album 'The Holographic Principle' on September 30th, 2016 via Nuclear Blast. The album follows up 2014's 'The Quantum Enigma' which reached #110 on the Billboard 200 and a career-best #4 in the Netherlands. In late 2015, the band embarked on their Enigma Tour across Europe and brought the tour to North America in early 2016 joined by Moonspell and Starkill. Back in 2014, Epica was supposed to tour with Machine Head who had to cancel in order to complete their album 'Bloodstone & Diamonds'.

Epica came on the Alternative scene with the release of the album 'Feint' published on January 8, 2004. The single 'Feint' was instantly a success and made Epica one of the most popular talents at that time. Since then, Epica came out with the hugely beloved album 'Consign to Oblivion' which includes some of the most popular music from the Epica catalog. 'Consign to Oblivion' contains the song 'Hunab K'u (A New Age Dawns, Prologue)' which has become the most sought-after for fans to hear during the live events. Aside from 'Hunab K'u (A New Age Dawns, Prologue)', many of other songs from 'Consign to Oblivion' have also become recognized as a result. Some of Epica's most beloved tour albums and songs are provided below. After 12 years since releasing 'Feint' and making a major impact in the business, fans continue to unite to watch Epica on stage to perform tracks from the entire discography. 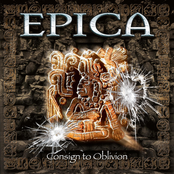 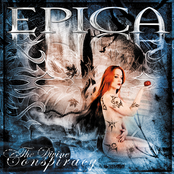 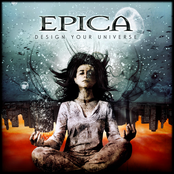 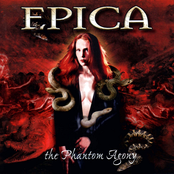 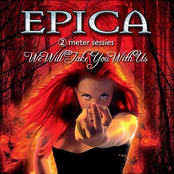 Epica: 2 Meter Sessies: We Will Take You With Us

Epica may come to a city near you. Check out the Epica schedule just above and push the ticket link to view our huge inventory of tickets. Look through our selection of Epica front row tickets, luxury boxes and VIP tickets. After you track down the Epica tickets you desire, you can buy your tickets from our safe and secure checkout. Orders taken before 5pm are usually shipped within the same business day. To buy last minute Epica tickets, look for the eTickets that can be downloaded instantly.