Canceled: Finnish metal giants Insomnium have announced an early 2020 tour across North America behind their next album 'Heart Like a Grave'. The 34-date trek kicks off March 12th in Philadelphia and stretches into April invading U.S. cities like New York, Seattle, Los Angeles, Las Vegas, Dallas and Orlando. Canadian dates are set for Montreal, Quebec, Toronto, Winnipeg, Edmonton and Calgary. Joining the tour in support will be special guests Omnium Gatherum and Seven Spires.

Insomnium will be releasing their eighth studio album 'Heart Like a Grave' on October 4th, 2019 via Century Media. The new album follows up 2016's 'Winter's Gate' which reached a career-best #1 in their homeland of Finland. Back in 2018, the band toured extensively across North America with support from Oceans Of Slumber, Event Horizon, Eye of Minerva, Pile Of Priests, Gross Misconduct, Befallen and Obsidian Eyes. Current members include Niilo Sevänen, Ville Friman, Markus Vanhala, Markus Hirvonen and Jani Liimatainen.

Insomnium appeared on the Hard Rock / Metal scene with the appearance of the album 'Winter's Gate' published on November 30, -0001. The single '' quickly became a success and made Insomnium one of the newest emerging acts at that moment. Since then, Insomnium came out with the hugely beloved album 'Above the Weeping World' which includes some of the most famous tracks from the Insomnium collection. 'Above the Weeping World' includes the song 'The Gale' which has been the most requested for fans to enjoy during the shows. In addition to 'The Gale', most of other tracks from 'Above the Weeping World' have also become well-known as a result. Some of Insomnium's most beloved tour albums and songs are provided below. After 2017 years since releasing 'Winter's Gate' and making a massive effect in the industry, fans consistently unite to hear Insomnium appear live to perform songs from the entire discography. 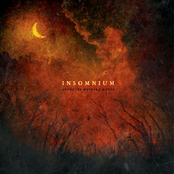 Insomnium: Above the Weeping World 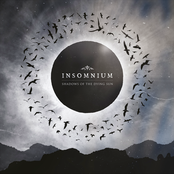 Insomnium: Shadows Of The Dying Sun 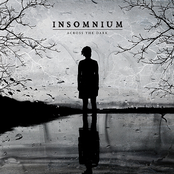 Insomnium: Across the Dark 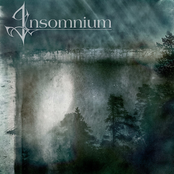 Insomnium: Since the Day It All Came Down 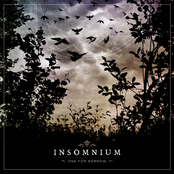 Insomnium: One for Sorrow

Insomnium may come to a city near you. Browse the Insomnium schedule just above and press the ticket link to see our big selection of tickets. Check out our selection of Insomnium front row tickets, luxury boxes and VIP tickets. As soon as you track down the Insomnium tickets you want, you can purchase your seats from our safe and secure checkout. Orders taken before 5pm are generally shipped within the same business day. To purchase last minute Insomnium tickets, look for the eTickets that can be downloaded instantly.