As of right now there haven't been any big Erica Falls concerts or tours added for cities in North America. Sign up for our Concert Tracker to get alerts when Erica Falls performances have been released to the calendar. For new announcements of Erica Falls shows, check out our Facebook page. In the meantime, check out other R&b / Soul performances coming up by Michel'le, The OJays, and Djavan. 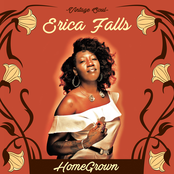 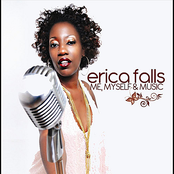 Erica Falls: Me, Myself & Music

Erica Falls: Angels We Have Heard On High