Esther Rose recently released a concert schedule visiting select locations in North America. As one of the most popular Country / Folk live performers at the moment, Esther Rose will eventually show up live once again for fans. Take a look at the itinerary that follows to select a show that works for you. From there, you can view the event details, say you're going in Facebook and take a look at a inventory of concert tickets. If you are unable to make any of the current performances, sign up for our Concert Tracker to get alerts when Esther Rose shows are revealed in a city near you. Esther Rose possibly could plan some other North American events, so visit us often for the latest updates. 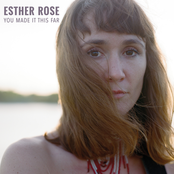 Esther Rose: You Made It This Far 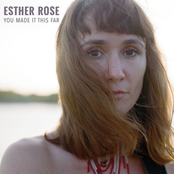 Esther Rose: Only Loving You 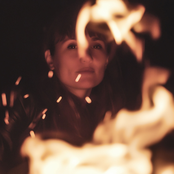 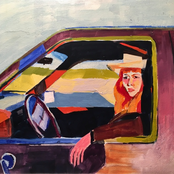 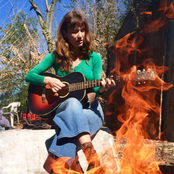 You Made It This Far View More Albums
Felton, CA San Francisco, CA Portland, OR Vancouver, BC