As of right now there haven't been any upcoming Faren Rachels concerts or tours released for the United States. Sign up for our Concert Tracker to get informed when Faren Rachels concerts have been released to the itinerary. Visit our Facebook page for recent announcements for Faren Rachels. In the meantime, take a look at other Country / Folk performances coming up by Mo Pitney, Parsonsfield, and Musical Blades. 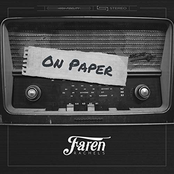 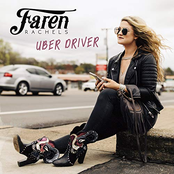 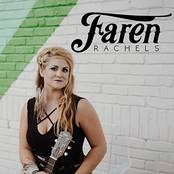