Currently there haven't been any notable Federale concerts or tours unveiled for the United States. Sign up for our Concert Tracker to get alerts when Federale shows have been booked to the calendar. Get the latest tour announcements for Federale shows by visiting our Tour announcements page. In the meantime, have a look at other Country / Folk performances coming up by Casey Neill, Josh Turner, and Fruition. 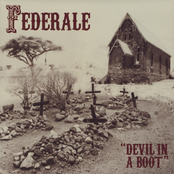 Federale: Devil In A Boot 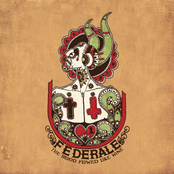 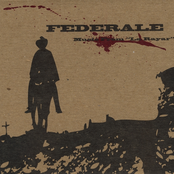 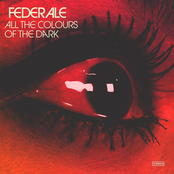 Federale: All The Colours Of The Dark (Bonus Track Version) 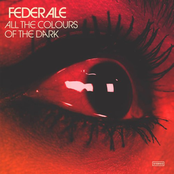 Federale: All the Colours of the Dark

Federale could be coming to a city near you. View the Federale schedule just above and press the ticket link to see our huge inventory of tickets. Check out our selection of Federale front row tickets, luxury boxes and VIP tickets. As soon as you locate the Federale tickets you need, you can buy your tickets from our safe and secure checkout. Orders taken before 5pm are usually shipped within the same business day. To purchase last minute Federale tickets, look for the eTickets that can be downloaded instantly.