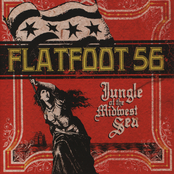 Flatfoot 56: Jungle of the Midwest Sea 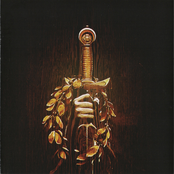 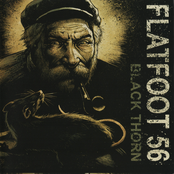 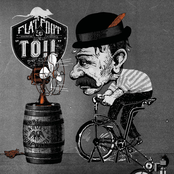 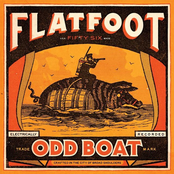 Flatfoot 56 may come to a city near you. View the Flatfoot 56 schedule on this page and click the ticket link to see our huge inventory of tickets. Check out our selection of Flatfoot 56 front row tickets, luxury boxes and VIP tickets. After you find the Flatfoot 56 tickets you need, you can purchase your seats from our safe and secure checkout. Orders taken before 5pm are usually shipped within the same business day. To purchase last minute Flatfoot 56 tickets, browse through the eTickets that can be downloaded instantly.