British dubstep producer Flux Pavilion has announced a return to North America in 2022 supporting his latest album '.wav'. The 11-date outing kicks off May 19th in Dallas and extends into July making notable stops in Houston, Cleveland, Nashville, Orlando, Philadelphia, Austin, San Bernardino and Reno. Back in 2017, the DJ launched his Around The World in 80 Raves Tour which was joined by special guests Kayzo, Moksi, Spag Heddy, Trollphace, Wilkinson, Francis Derelle, G-Buck and Jaykode.

Pavilion released his sophomore album '.wav' on January 21st, 2021 via Circus Records. The new album follows up 2015's 'Tesla' which reached #7 on Billboard's Dance/Electronic chart and features guest appearances by Andrea Martin and RiFF RAFF among many others. His 2010 hit single 'I Can't Stop' was sampled by Kanye West and Jay-Z on 'Who Gon Stop Me' from Watch the Throne. Back in 2011, the producer was nominated for a Sound of 2012 award at the annual BBC Sound of... poll.

Flux Pavilion came out with the extremely beloved album 'SHIFT006' which includes some of the most well-known tracks from the Flux Pavilion collection. 'SHIFT006' has made itself the most recognized album for fans to experience during the gigs. A handful of Flux Pavilion's most famous tour albums and songs are seen below. After releasing 'SHIFT006' and having a serious effect in the industry, followers continue to head to see Flux Pavilion appear live to perform hits from the entire collection. 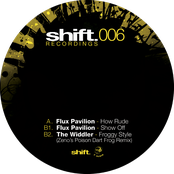 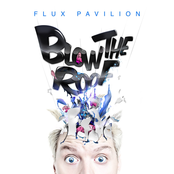 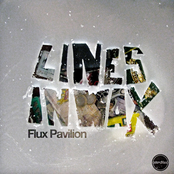 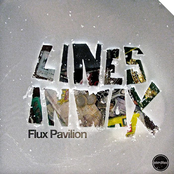 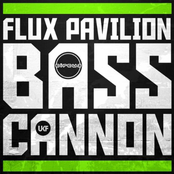