As of right now there haven't been any big Keys N Krates concerts or tours booked for North America. Sign up for our Concert Tracker to get informed when Keys N Krates events have been announced to the lineup. Visit our Tour announcements page for up-to-date announcements regarding Keys N Krates. In the meantime, have a look at other Festival / Tour performances coming up by Dwight Yoakam, Billy Joel, and The Disco Biscuits. 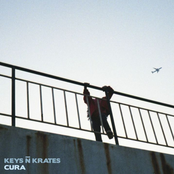 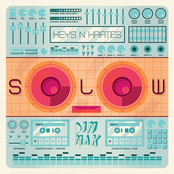 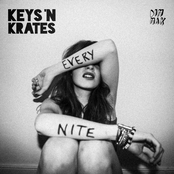 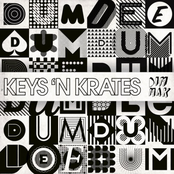 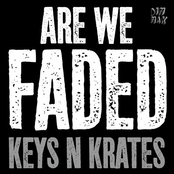 Keys N Krates: Are We Faded