Christian duo for KING & COUNTRY will be embarking on another version of their annual A Drummer Boy Christmas Tour taking place later in 2022. The 14-city campaign kicks off November 26th in Kansas City and extends into December visiting big markets like Dallas, Baltimore, Cleveland, Orlando, Grand Rapids and Nashville. The pair recently wrapped up their What Are We Waiting For? Tour earlier this year which was joined by special guest Dante Bowe.

for KING & COUNTRY will continue supporting their fifth studio album 'What Are We Waiting For?' released on March 11th, 2022 via Word Records and Curb Records. The new album reached a career-best #7 on the Billboard 200 and features guest appearances by Tori Kelly and Kirk Franklin on the track 'Together'. The prior year, the sibling duo launched their RELATE Tour across America followed by their A Drummer Boy Christmas Tour. Back in 2019, their Burn the Ships Tour was joined by Josh Baldwin. 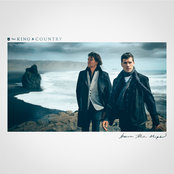 For King & Country: Burn The Ships 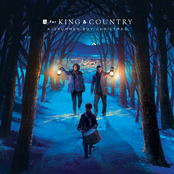 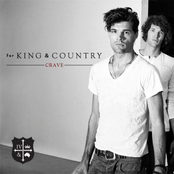 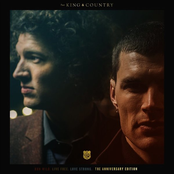 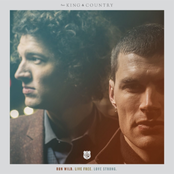