Grammy-winning songstress Tori Kelly has announced an early 2020 tour across North America to promote her upcoming album 'Inspired by True Events'. The 20-city excursion kicks off January 28th in Cleveland and runs into early March visiting major markets like New York, Toronto, Washington DC, Atlanta, Chicago, Los Angeles and San Francisco. Joining the tour in support will be special guest Audrey MiKa. Later in the spring, the tour heads over to Europe for an additional 10 performances.

Tori Kelly appeared on the Pop / Rock scene with the release of the album 'We Love Disney' published on November 30, -0001. The single '' quickly became a success and made Tori Kelly one of the fastest growing performers at that moment. After that, Tori Kelly came out with the hugely beloved album 'Hollow' which is comprised of some of the most famous work from the Tori Kelly discography. 'Hollow' hosts the track 'Hollow' which has been the most well-known for fans to see during the performances. Apart from 'Hollow', most of other songs from 'Hollow' have also become requested as a result. A handful of Tori Kelly's most popular tour albums and songs are displayed below. After 2017 years since the release of 'We Love Disney' and making a true impact in the business, followers still gather to watch Tori Kelly on stage to play favorites from the complete discography. 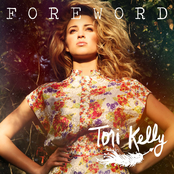 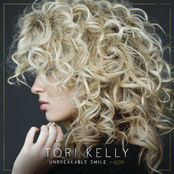 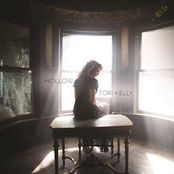 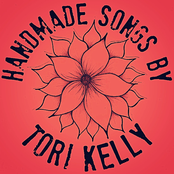 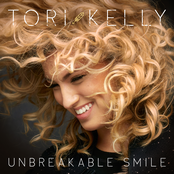 Tori Kelly might soon come to a city near you. View the Tori Kelly schedule on this page and press the ticket button to see our big selection of tickets. View our selection of Tori Kelly front row tickets, luxury boxes and VIP tickets. As soon as you track down the Tori Kelly tickets you desire, you can purchase your tickets from our safe and secure checkout. Orders taken before 5pm are generally shipped within the same business day. To buy last minute Tori Kelly tickets, check out the eTickets that can be downloaded instantly.