British singer-songwriter Frank Turner will be heading back to North America later in 2019 to promote his next album 'No Man’s Land'. The 19-city campaign takes place in October/November visiting major U.S. markets like Washington DC, New York, Chicago, Dallas and Atlanta. Canadian dates are set for Montreal and Toronto. Last year, the singer brought his Be More Kind World Tour to North America when he was joined by special guests Lucero, The Menzingers and The Homeless Gospel Choir.

Turner will be releasing his eighth studio album 'No Man’s Land' on August 16th, 2019 via Xtra Mile Recordings. The new album follows up 2018's 'Be More Kind' and 2015's 'Positive Songs for Negative People' which tied a career-best #2 on the UK's OCC chart. Back in 2017, the singer launched a month-long U.S. tour with support from Murder By Death, John K. Samson, The Bouncing Souls, Arkells, Will Varley, Masked Intruder and Tiger Army.

Frank Turner appeared on the R&b / Soul scene with the release of the album 'Sleep Is For the Week' published on January 17, 2007. The track 'The Real Damage' was instantly a fan favorite and made Frank Turner one of the newest emerging acts at that time. After that, Frank Turner published the hugely popular album 'Love Ire & Song' which is comprised of some of the most listened to songs from the Frank Turner discography. 'Love Ire & Song' hosts the track 'I Knew Prufrock Before He Got Famous' which has become the most requested for fans to see during the performances. In addition to 'I Knew Prufrock Before He Got Famous', most of other tracks from 'Love Ire & Song' have also become well-known as a result. A few of Frank Turner's most beloved tour albums and songs are seen below. After 9 years since releasing 'Sleep Is For the Week' and making a massive effect in the industry, fans still head to watch Frank Turner on stage to perform songs from the full collection. 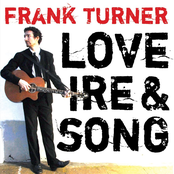 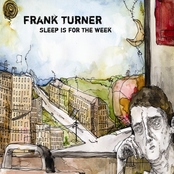 Frank Turner: Sleep Is For the Week 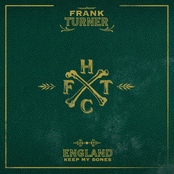 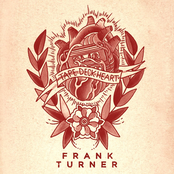 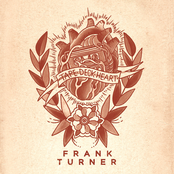