Legendary singer Frankie Valli will continue touring across North America through most of the year and into 2022 with his backing band The Four Seasons. The new itinerary will be making notable stops in Bethlehem, Rosemont, Staten Island, Grand Prairie, Jacksonville, Kansas City and Denver. Frankie is best known for hits like 'My Eyes Adored You', 'Grease' and 'Slip Away' among many others. In his career, the singer has 29 Top 40 hits and was inducted into the Rock and Roll Hall of Fame in 1990 with the original Four Seasons including Tommy DeVito, Nick Massi and Bob Gaudio.

Frankie Valli appeared on the Pop / Rock scene with the release of the album 'Closeup' released on November 30, 1974. The track 'My Eyes Adored You' quickly became a hit and made Frankie Valli one of the most popular talents at that moment. Afterwards, Frankie Valli came out with the most popular album 'Grease' which is comprised of some of the most beloved songs from the Frankie Valli discography. 'Grease' contains the single 'Grease' which has proven to be the most recognized for music lovers to enjoy during the performances. Besides 'Grease', most of other tracks from 'Grease' have also become well-known as a result. A few of Frankie Valli's most beloved tour albums and songs are provided below. After 42 years since releasing 'Closeup' and making a massive effect in the business, music lovers continue to head to watch Frankie Valli appear live to perform favorites from the complete discography. 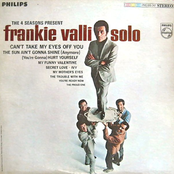 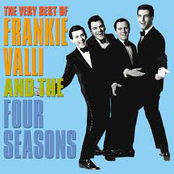 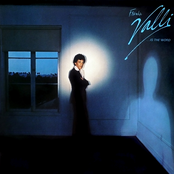 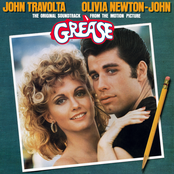 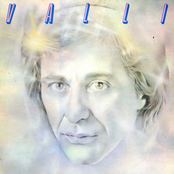