Synthpop outfit Future Islands will be heading up to Canada in early 2022 supporting their latest album 'As Long as You Are'. The 11-date tour takes place in May making stops in Vancouver, Calgary, Red Deer, Edmonton, Saskatoon, Winnipeg, London, Toronto, Montreal, Ottawa and Quebec City. The band recently joined portions of Modest Mouse's MMXXI Tour while wrapping up their own Calling Out in Space Tour which was joined by Oh, Rose, Flock Of Dimes, Serengeti and A Place To Bury Strangers.

Future Islands released their sixth studio album 'As Long as You Are' on October 9th, 2020 via 4AD. The new album follows up 2017's 'The Far Field' which reached #52 on the Billboard 200 and was their first to feature live drums from member Michael Lowry along with a guest appearance by Blondie’s Debbie Harry on the track 'Shadows'. In addition to Lowry, the band also consists of members Gerrit Welmers, William Cashion and Samuel Herring.

Future Islands appeared on the Alternative scene with the release of the album 'Little Advances' published on July 8, 2008. The song 'Changing Your Life' immediately became a success and made Future Islands one of the fastest growing acts at that moment. Later on, Future Islands came out with the hugely popular album 'Singles' which is comprised of some of the most listened to tracks from the Future Islands catalog. 'Singles' features the track 'Seasons (Waiting on You)' which has become the most sought-after for followers to see during the live events. In addition to 'Seasons (Waiting on You)', most of other songs from 'Singles' have also become recognized as a result. A handful of Future Islands's most beloved tour albums and songs are found below. After 8 years since the release of 'Little Advances' and having a major effect in the business, fans consistently gather to see Future Islands on stage to perform favorites from the entire catalog. 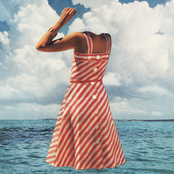 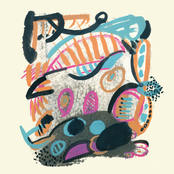 Future Islands: On the Water 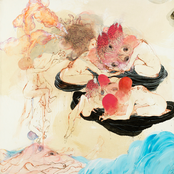 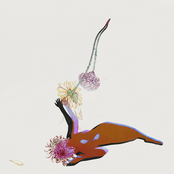 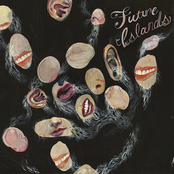