Gareth Emery recently unveiled a concert schedule coming to select areas in North America. As one of the best Festival / Tour live performers to date, Gareth Emery will in the near future make appearances live yet again for fans to enjoy. Check out the lineup that follows and select a show of your choice. Then, you can check out the concert specifics, RSVP in Facebook and have a look at a selection of great concert tickets. If you are unable to make any of the current performances, sign up for our Concert Tracker for alerts immediately when Gareth Emery concerts are unveiled in your town. Gareth Emery might reveal additional North American concerts, so come back often for the latest updates. 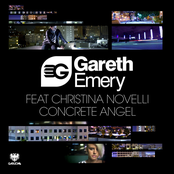 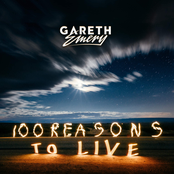 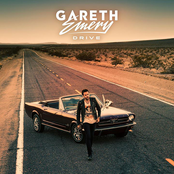 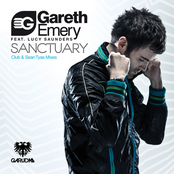 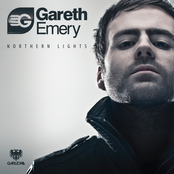