Back in 2014, Brooks and his wife Trisha Yearwood launched a massive world tour which extended well into 2017. The tour ended up setting records for the highest-grossing concert tour of all time ($364.3 million) and most concerts in a single tour (390). His latest studio album 'Fun' was released on November 20th, 2020 via RCA Nashville. The album reached #7 on Billboard's Country chart and features guest appearances by Blake Shelton and Charley Pride.

Garth Brooks appeared on the Country / Folk scene with the release of the album 'Hungry Years' released on November 30, 1985. The song 'Which One of Them' quickly became a success and made Garth Brooks one of the fastest growing talents at that time. After that, Garth Brooks came out with the hugely famous album 'The Hits' which is comprised of some of the most listened to songs from the Garth Brooks discography. 'The Hits' hosts the track 'Ain't Going Down ('Til the Sun Comes Up)' which has become the most requested for fans to hear during the live events. Besides 'Ain't Going Down ('Til the Sun Comes Up)', a host of other songs from 'The Hits' have also become recognized as a result. Some of Garth Brooks's most beloved tour albums and songs are provided below. After 31 years since releasing 'Hungry Years' and having a massive impact in the business, fans still head to hear Garth Brooks appear live to perform tracks from the complete catalog. 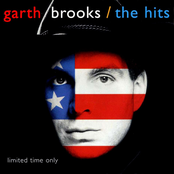 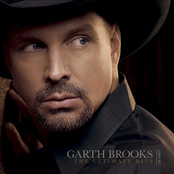 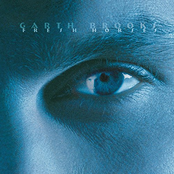 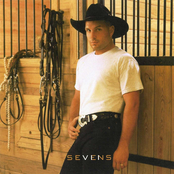 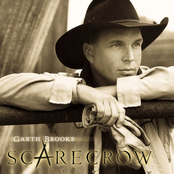