As of right now there haven't been any big Gasoline Lollipops concerts or tours announced for America. Sign up for our Concert Tracker to get informed when Gasoline Lollipops shows have been booked to the itinerary. Check out our Facebook page for new announcements for Gasoline Lollipops. In the meantime, take a look at other Pop / Rock performances coming up by Assia, Dinah Jane, and Petrock. 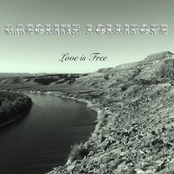 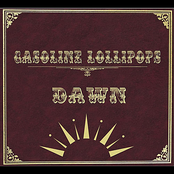 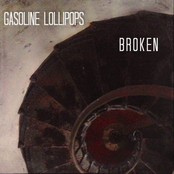 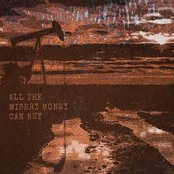 Gasoline Lollipops: All the Misery Money Can Buy 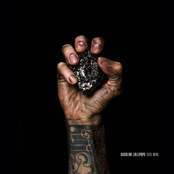