Comedian George Lopez has planned a busy start to 2015 with a stand-up tour that will visit cities across the United States. His comedy tour will take him to cities like Reno, Montclair, San Francisco, Las Vegas, Grand Rapids and many others. George concluded 2014 with a summer and fall tour, dubbed the 'Listen to My Face' tour, that took him to Indio, Santa Barbara, Atlantic City, San Jose, Niagara Falls, and Boston among other big cities. Stay tuned for any updates to the George Lopez comedy schedule for 2015.

George Lopez appeared on the Comedy scene with the release of the album 'Alien Nation' published on July 9, 1996. The single 'Ezekiel 25:17' quickly became a fan favorite and made George Lopez one of the newest emerging artists at that moment. Thereafter, George Lopez came out with the hugely famous album 'E.M.C.' which contains some of the most beloved music from the George Lopez catalog. 'E.M.C.' contains the single 'Si Se Puede "Oh My God" - Album Version (Edited)' which has proven to be the most sought-after for followers to see during the live events. Apart from 'Si Se Puede "Oh My God" - Album Version (Edited)', a host of other tracks from 'E.M.C.' have also become requested as a result. Some of George Lopez's most beloved tour albums and songs are displayed below. After 20 years since the release of 'Alien Nation' and making a huge impact in the industry, followers continue to flock to see George Lopez appear live to play favorites from the entire discography. 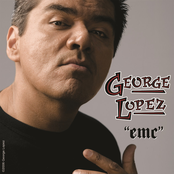 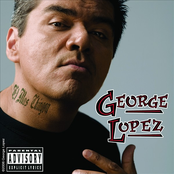 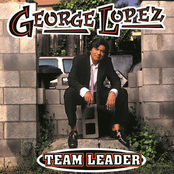 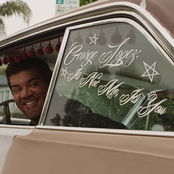 George Lopez: It's Not Me, It's You 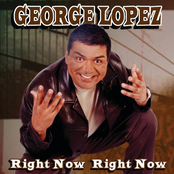