Mexican singer-songwriter Gerardo Ortiz will be heading back to North America in 2019 to promote his latest album 'Comere Callado Vol. 2'. The new trek will be visiting cities like San Jose, Sacramento, Phoenix, Indio, Grand Prairie and Los Angeles. Joining the shows on select dates will be special guests Pancho Barraza, Banda Los Recoditos and Jesus Ojeda.

Ortiz released his seventh studio album 'Comere Callado Vol. 2' on April 27th, 2018 via DEL Records. The new album follows up 2017's 'Comere Callado Vol. 1' and 2015's 'Hoy Más Fuerte' which won Album of the Year at Premio Lo Nuestro 2016. Since 2010, the singer has been nominated for2 Grammy Awards along with 2 Latin American Music Awards.

Gerardo Ortiz came on the Latin scene with the appearance of the album 'En Vivo Las Tundras' released on August 3, 2010. The song 'En Preparación' quickly became a fan favorite and made Gerardo Ortiz one of the most popular artists at that moment. Thereafter, Gerardo Ortiz published the most famous album 'Ni Hoy Ni Mañana' which contains some of the most listened to work from the Gerardo Ortiz discography. 'Ni Hoy Ni Mañana' hosts the single 'Los Duros De Colombia' which has become the most sought-after for fans to see during the gigs. Apart from 'Los Duros De Colombia', many of other songs from 'Ni Hoy Ni Mañana' have also become sought-after as a result. A few of Gerardo Ortiz's most popular tour albums and songs are found below. After 6 years since releasing 'En Vivo Las Tundras' and making a true effect in the industry, followers continue to flock to see Gerardo Ortiz in person to perform favorites from the complete discography. 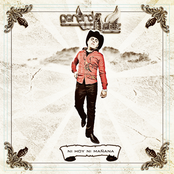 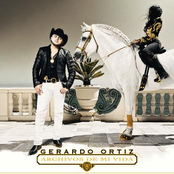 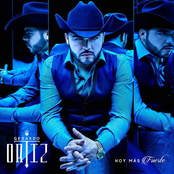 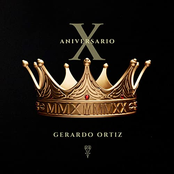 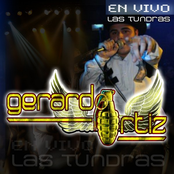