So far there haven't been any big GG Magree concerts or tours revealed for cities in North America. Sign up for our Concert Tracker to get told when GG Magree performances have been planned to the schedule. For new announcements of GG Magree events, check out our Facebook page. In the meantime, take a look at other Other performances coming up by The Black Movie Soundtrack IV, Chris Collins - John Denver Tribute, and The Prophecy - Trans-Siberian Orchestra Tribute. 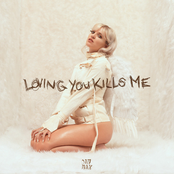 GG Magree: Loving You Kills Me 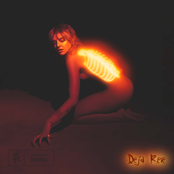 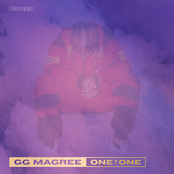 GG Magree: One By One 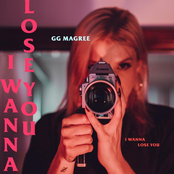 GG Magree: I Wanna Lose You 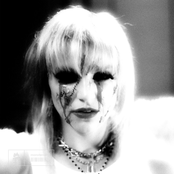 GG Magree may come to a city near you. Browse the GG Magree schedule above and push the ticket icon to view our huge inventory of tickets. Browse our selection of GG Magree front row tickets, luxury boxes and VIP tickets. After you track down the GG Magree tickets you need, you can buy your seats from our safe and secure checkout. Orders taken before 5pm are generally shipped within the same business day. To purchase last minute GG Magree tickets, browse through the eTickets that can be downloaded instantly.