As of right now there haven't been any big Ghostface Killah concerts or tours planned for the U.S. or Canada. Sign up for our Concert Tracker to get alerts when Ghostface Killah shows have been booked to the lineup. For up-to-date announcements pertaining to Ghostface Killah events, take a look at our Tour announcements page. In the meantime, check out other Rap / Hip Hop performances coming up by Los Diablos, PnB Rock, and LeCrae. 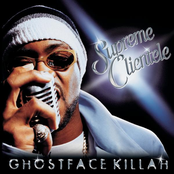 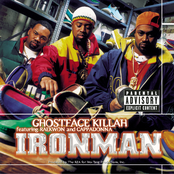 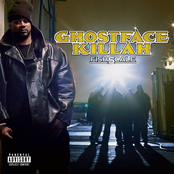 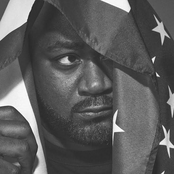 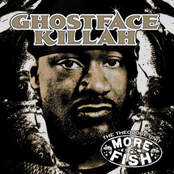