Lecrae recently released a new collaboration album 'Let the Trap Say Amen' with Zaytoven on June 22nd, 2018 via Reach Records. His latest 2017 album 'All Things Work Together' reached #11 on the Billboard 200 and features guest appearances by Ty Dolla $ign and Tori Kelly. The rapper's 2012 album 'Gravity' won Best Gospel Album at the 2013 Grammy Awards and Best Rap/Hip Hop Album at the 2013 Dove Awards.

LeCrae appeared on the Rap / Hip Hop scene with the release of the album 'Real Talk' released on May 20, 2004. The single 'Souled out' was instantly a success and made LeCrae one of the most popular artists at that time. Thereafter, LeCrae published the most famous album 'Real Talk' which features some of the most famous songs from the LeCrae catalog. 'Real Talk' hosts the song 'Souled out' which has become the most sought-after for fans to enjoy during the live events. Aside from 'Souled out', a host of other songs from 'Real Talk' have also become well-known as a result. A handful of LeCrae's most popular tour albums and songs are displayed below. After 12 years since releasing 'Real Talk' and having a huge impact in the industry, fans still gather to watch LeCrae on stage to perform hits from the entire collection. 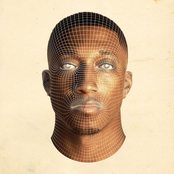 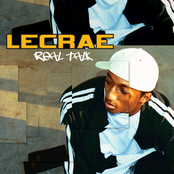 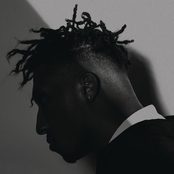 LeCrae: All Things Work Together 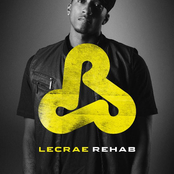 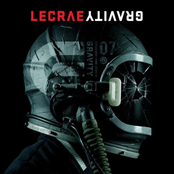 LeCrae might soon come to a city near you. View the LeCrae schedule on this page and press the ticket button to checkout our big selection of tickets. Check out our selection of LeCrae front row tickets, luxury boxes and VIP tickets. As soon as you track down the LeCrae tickets you desire, you can buy your tickets from our safe and secure checkout. Orders taken before 5pm are generally shipped within the same business day. To buy last minute LeCrae tickets, browse through the eTickets that can be downloaded instantly.