Glen Templeton recently announced a concert schedule stopping by select locations in North America. As one of the best Country / Folk live performers right now, Glen Templeton will soon be performing live yet again for fans to enjoy. Check out the itinerary that follows and select a show of your choice. Then, you can take a look at the event details, post it in Facebook and check out a selection of great concert tickets. If you can't make any of the current performances, sign up for our Concert Tracker for alerts as soon as Glen Templeton performances are released in your city. Glen Templeton may announce other North American concerts, so keep checking back with us for up-to-date information. 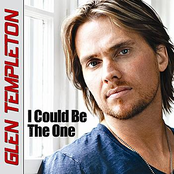 Glen Templeton: I Could Be the One - Single 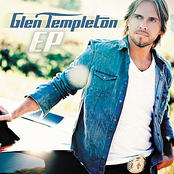 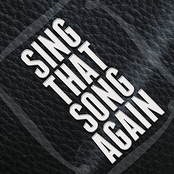 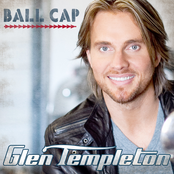 I Could Be the One - Single View More Albums
Spring, TX