As of right now there haven't been any notable Good Riddance concerts or tours booked for cities in North America. Sign up for our Concert Tracker to get informed when Good Riddance events have been revealed to the schedule. Check out our Facebook page for up-to-date announcements for Good Riddance. In the meantime, check out other Alternative performances coming up by The Mountain Goats, Cracker, and Vetiver.

Good Riddance appeared on the Alternative scene with the appearance of the album 'Cover Ups' published on July 2, 2002. The song 'Come Dancing' was instantly a fan favorite and made Good Riddance one of the fastest growing acts at that moment. Afterwards, Good Riddance published the most famous album 'My Republic' which features some of the most well-known work from the Good Riddance collection. 'My Republic' features the track 'Out of Mind' which has been the most sought-after for fans to hear during the gigs. Aside from 'Out of Mind', many of other tracks from 'My Republic' have also become well-known as a result. A few of Good Riddance's most famous tour albums and songs are seen below. After 14 years since the release of 'Cover Ups' and making a massive impact in the business, fans consistently flock to hear Good Riddance on stage to perform songs from the full catalog. 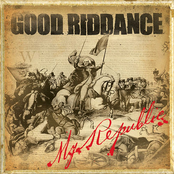 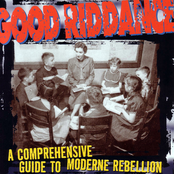 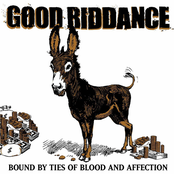 Good Riddance: Bound by Ties of Blood and Affection 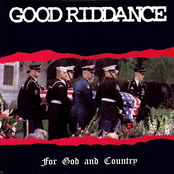 Good Riddance: For God And Country 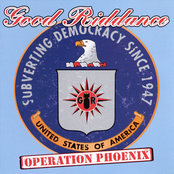