UK house duo Gorgon City will be embarking on a sizable U.S. tour later in 2021 supporting their next album 'Olympia'. The 21-city journey kicks off September 17th in Seattle and runs into November visiting major markets like Detroit, Washington DC, Dallas, Atlanta, Denver, Chicago, Los Angeles and Brooklyn. Later in the year, the tour heads over to the UK for a handful of additional performances.

Gorgon City will be releasing their third studio album 'Olympia' on June 25th, 2021 via Virgin EMI. The new album follows up 2018's 'Escape' and 2014's ' Sirens' which features guest appearances by Maverick Sabre, Katy B, Erik Hassle, Jennifer Hudson, Tish Hyman, Anne-Marie and The Six among others. Also in 2018, they launched their Escape Tour across North America with support from King Henry. The duo formed in 2012 and consists of members Matt Robson-Scott and Kye Gibbon.

Gorgon City arrived on the Pop / Rock scene with the release of the album 'The Crypt EP' released on February 27, 2012. The track 'Odyssey' was instantly a hit and made Gorgon City one of the fastest growing talents at that time. Later on, Gorgon City came out with the most popular album 'Ready For Your Love' which contains some of the most popular music from the Gorgon City catalog. 'Ready For Your Love' includes the single 'Ready for Your Love (feat. MNEK)' which has made itself the most recognized for music lovers to experience during the live events. In addition to 'Ready for Your Love (feat. MNEK)', most of other tracks from 'Ready For Your Love' have also become well-known as a result. A few of Gorgon City's most beloved tour albums and songs are seen below. After 4 years since the release of 'The Crypt EP' and making a huge effect in the business, music lovers still unite to experience Gorgon City on stage to perform hits from the complete collection. 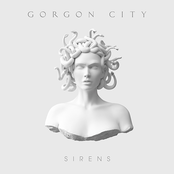 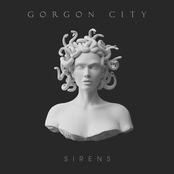 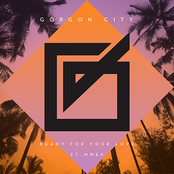 Gorgon City: Ready For Your Love 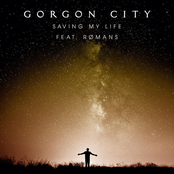 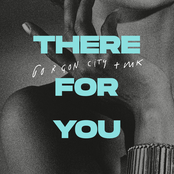 Gorgon City: There For You

Gorgon City might soon come to a city near you. Check out the Gorgon City schedule on this page and press the ticket link to see our huge inventory of tickets. Look through our selection of Gorgon City front row tickets, luxury boxes and VIP tickets. As soon as you find the Gorgon City tickets you want, you can buy your seats from our safe and secure checkout. Orders taken before 5pm are usually shipped within the same business day. To buy last minute Gorgon City tickets, look for the eTickets that can be downloaded instantly.