Currently there haven't been any notable Grace Kelly concerts or tours announced for the U.S. or Canada. Sign up for our Concert Tracker to get informed when Grace Kelly shows have been revealed to the schedule. Visit our Tour announcements page for up-to-date announcements regarding Grace Kelly. In the meantime, view other Comedy performances coming up by Comedy Woman, Asad Mecci, and Women Crush Wednesday. 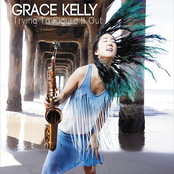 Grace Kelly: Trying to Figure It Out 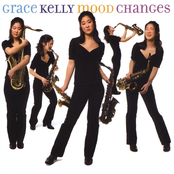 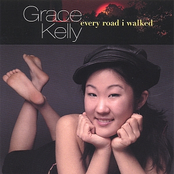 Grace Kelly: Every Road I Walked

Trying to Figure It Out View More Albums