Gracie Abrams recently added a concert schedule visiting select cities in North America. As one of the most followed Alternative live performers currently, Gracie Abrams will in the near future be showing up live again for fans to attend. Take a look at the calendar here to select a show that works for you. Then, you can take a look at the performance specifics, say you're going through Facebook and view a huge selection of concert tickets. If you can't attend any of the current concerts, sign up for our Concert Tracker to get notified immediately when Gracie Abrams performances are announced in any city. Gracie Abrams possibly could add some other North American concerts, so check back with us for the most recent information. 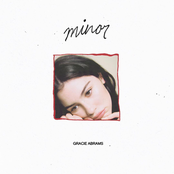 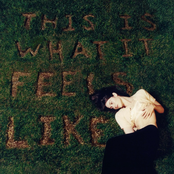 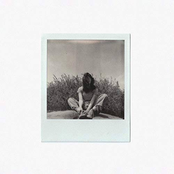 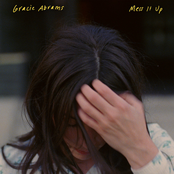 Gracie Abrams: Mess It Up 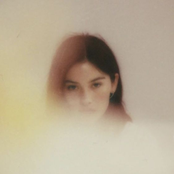