English singer-songwriter Graham Nash has announced a new batch of solo tour dates across America in 2022 supporting his latest album 'This Path Tonight'. The new outing will be making notable stops in Glenside, Charleston, Clearwater, Durham, Huntsville, Cincinnati and St. Louis. Nash's sixth solo studio album 'This Path Tonight' was released on April 15th, 2016 and reached #93 on the Billboard 200. Back in 2015, he joined David Crosby for a huge co-headlining tour across America. The singer is best known for his songwriting contributions with the British pop group The Hollies and began working with Crosby and Stills in the late '60s joined occasionally by Neil Young to create CSNY. 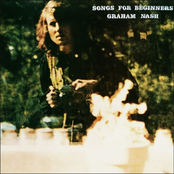 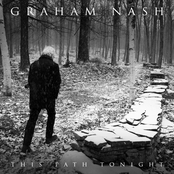 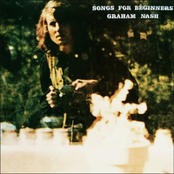 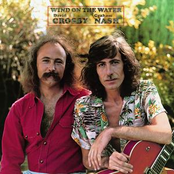 Graham Nash: Wind On The Water

Graham Nash could be coming to a city near you. View the Graham Nash schedule above and push the ticket button to see our huge inventory of tickets. Browse our selection of Graham Nash front row tickets, luxury boxes and VIP tickets. After you find the Graham Nash tickets you want, you can buy your tickets from our safe and secure checkout. Orders taken before 5pm are normally shipped within the same business day. To purchase last minute Graham Nash tickets, browse through the eTickets that can be downloaded instantly.