Groundation recently unveiled a concert schedule visiting select locations in North America. As one of the best Pop / Rock live performers right now, Groundation will in the near future be performing live once again for fans to enjoy. Take a look at the calendar below and locate an event to attend. From there, you can check out the concert details, RSVP in Facebook and have a look at a huge selection of concert tickets. If you can't attend any of the current shows, sign up for our Concert Tracker to get alerts as soon as Groundation events are planned in your city. Groundation might release some other North American concerts, so keep checking back with us for the latest updates.

Groundation appeared on the Pop / Rock scene with the release of the album 'Each One Teach One' published on July 31, 2001. The track 'Weak Heart' immediately became a success and made Groundation one of the newest emerging talents at that time. Since then, Groundation published the extremely beloved album 'Hebron Gate' which contains some of the most famous work from the Groundation collection. 'Hebron Gate' includes the song 'Jah Jah Know' which has been the most recognized for followers to enjoy during the gigs. Besides 'Jah Jah Know', many of other songs from 'Hebron Gate' have also become recognized as a result. A few of Groundation's most popular tour albums and songs are displayed below. After 15 years since the release of 'Each One Teach One' and having a major impact in the business, fans consistently flock to watch Groundation on stage to play songs from the complete catalog. 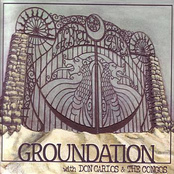 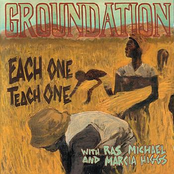 Groundation: Each One Teach One 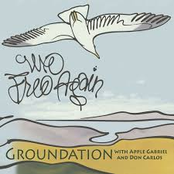 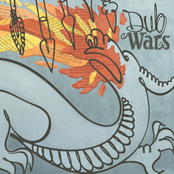 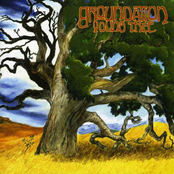