As of right now there haven't been any notable Gusttavo Lima concerts or tours planned for cities in North America. Sign up for our Concert Tracker to get informed when Gusttavo Lima shows have been added to the calendar. Follow us on Twitter @ConcertFix for announcements for Gusttavo Lima. In the meantime, take a look at other Latin performances coming up by Mariachi El Bronx, Jose Luis Perales, and Orquesta Akokan. 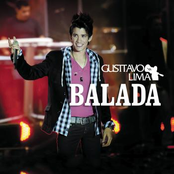 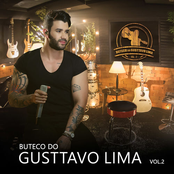 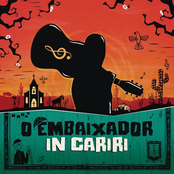 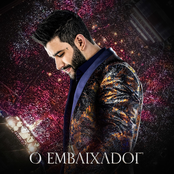 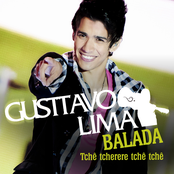