As of right now there haven't been any big Hablot Brown concerts or tours unveiled for the United States. Sign up for our Concert Tracker to get told when Hablot Brown concerts have been booked to the calendar. See us on Twitter @ConcertFix for announcements for Hablot Brown. In the meantime, take a look at other R&b / Soul performances coming up by Ginuwine, Jon B., and Destination Motown. 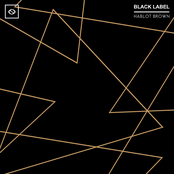 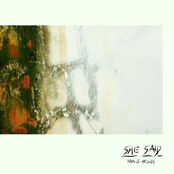 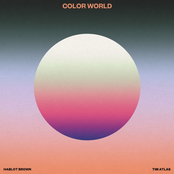 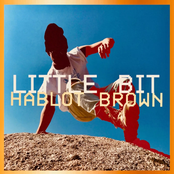 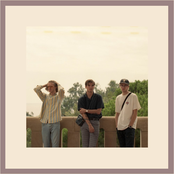