As of right now there haven't been any big Harley Poe concerts or tours unveiled for America. Sign up for our Concert Tracker to get alerts when Harley Poe shows have been unveiled to the schedule. Visit us on Twitter @ConcertFix for announcements pertaining to Harley Poe. In the meantime, take a look at other Country / Folk performances coming up by Patty Griffin, Kingsley Flood, and David Allen Coe. 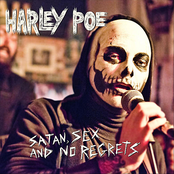 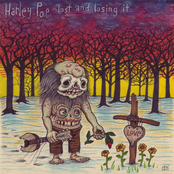 Harley Poe: Lost and Losing It 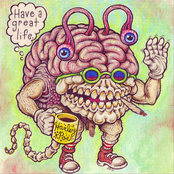 Harley Poe: Have a Great Life. 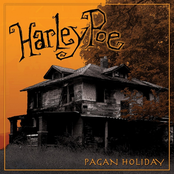 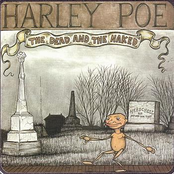 Harley Poe: The Dead and the Naked