Connick will continue supporting his latest studio album 'Alone With My Faith' released on January 29th, 2021 via Verve Records. The new album follows up 2019's 'True Love: A Celebration of Cole Porter' and 2015's 'That Would Be Me' which reached #47 on the Billboard 200. Also in 2019, his New Orleans Tricentennial Celebration Tour celebrated the 300th birthday of his Crescent City hometown. The talented songwriter has sold over 28 million albums worldwide and ranks among the top 60 best-selling male artists in the United States by the Recording Industry Association of America. 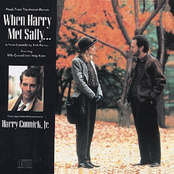 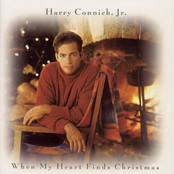 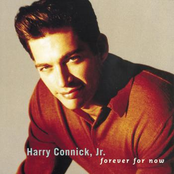 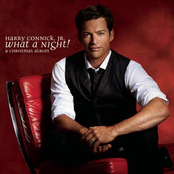 Harry Connick Jr.: What A Night! A Christmas Album 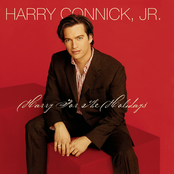