So far there haven't been any notable Henry Jamison concerts or tours released for the United States. Sign up for our Concert Tracker to get alerts when Henry Jamison shows have been announced to the calendar. For up-to-date announcements of Henry Jamison shows, check out our Facebook page. In the meantime, check out other Country / Folk performances coming up by Robin And Linda Williams, Grizzly Goat, and Country Concert. 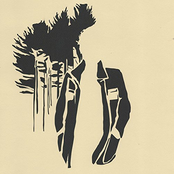 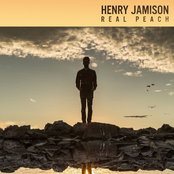 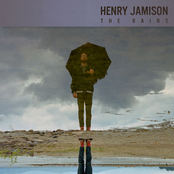 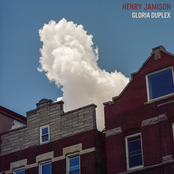 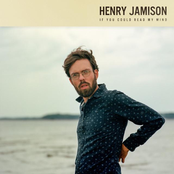 Henry Jamison: If You Could Read My Mind