Currently there haven't been any big Heywood Banks concerts or tours announced for the United States. Sign up for our Concert Tracker to get told when Heywood Banks shows have been booked to the lineup. Check out our Facebook page for up-to-date announcements for Heywood Banks. In the meantime, take a look at other Alternative performances coming up by Despised Icon, Disciple, and Billy Talent . 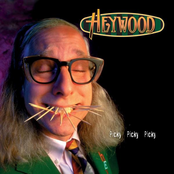 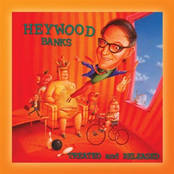 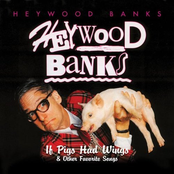 Heywood Banks: If Pigs Had Wings and Other Favorite Songs 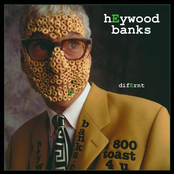