So far there haven't been any big Hibla Gerzmava concerts or tours released for North America. Sign up for our Concert Tracker to get alerts when Hibla Gerzmava concerts have been planned to the calendar. For up-to-date announcements of Hibla Gerzmava events, visit our Facebook page. In the meantime, have a look at other Classical performances coming up by Columbus Symphony Orchestra, Smashing Pumpkins, and Fabien Gabel. 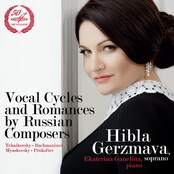 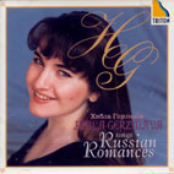