Hieroglyphics came on the Rap / Hip Hop scene with the release of the album 'B-sides, Volume 1' published on November 30, 1996. The single 'Burnt' immediately became a fan favorite and made Hieroglyphics one of the most popular performers at that moment. After that, Hieroglyphics published the extremely popular album '3rd Eye Vision' which features some of the most beloved songs from the Hieroglyphics catalog. '3rd Eye Vision' contains the song 'Intro' which has become the most recognized for music lovers to hear during the shows. Besides 'Intro', a host of other songs from '3rd Eye Vision' have also become requested as a result. A few of Hieroglyphics's most famous tour albums and songs are displayed below. After 20 years since the release of 'B-sides, Volume 1' and having a huge effect in the business, music lovers consistently unite to watch Hieroglyphics on stage to play hits from the full catalog. 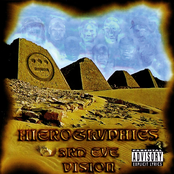 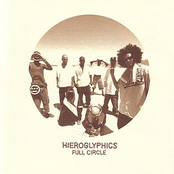 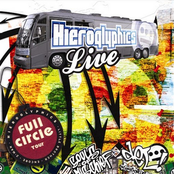 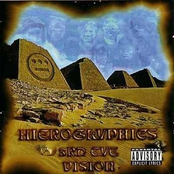 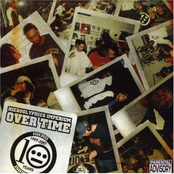