Hollis Brown recently added a concert schedule stopping by select cities in North America. As one of the most popular Alternative live performers currently, Hollis Brown will soon make appearances live once again for fans to attend. Have a look at the schedule below to find a specific show. Then, you can have a look at the performance specifics, say you're going through Facebook and check out a big inventory of concert tickets. If you are unable to get to any of the current concerts, sign up for our Concert Tracker for notifications right when Hollis Brown concerts are released in your city. Hollis Brown could book some other North American shows, so check back with us for the latest updates. 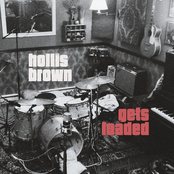 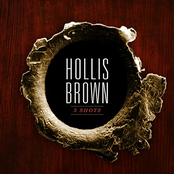 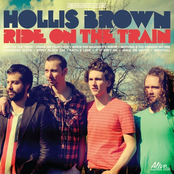 Hollis Brown: Ride On The Train 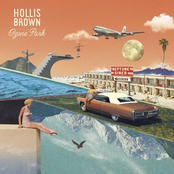 Hollis Brown: Do Me Right 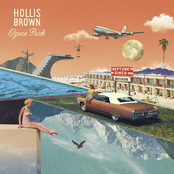