Honeymoon Suite recently planned a concert schedule performing at select locations in North America. As one of the most popular Pop / Rock live performers right now, Honeymoon Suite will eventually show up live again for fans to enjoy. Have a look at the itinerary below to find a specific show. From there, you can take a look at the event specifics, say you're going through Facebook and have a look at a inventory of concert tickets. If you can't go to any of the current performances, sign up for our Concert Tracker to get alerts immediately when Honeymoon Suite concerts are released near you. Honeymoon Suite possibly might announce additional North American concerts, so visit us often for the most recent information. 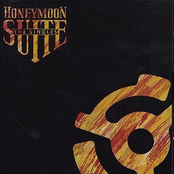 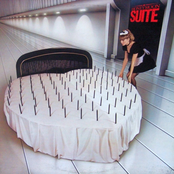 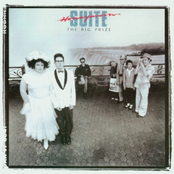 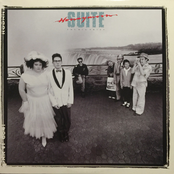 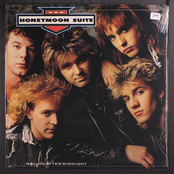