Hoodie Allen announces 'With or Without You Tour'

Long Island lyricist Hoodie Allen has announced a month-long U.S. tour commencing later in 2022 behind his latest album 'Whatever USA'. His With or Without You Tour takes place in August hitting a total of 18 cities including Philadelphia, Detroit, Chicago, Seattle, Los Angeles, Dallas, Houston, Atlanta, Washington, DC and New York. The new outing follows up 2019's Whatever USA Tour which was joined by special guest Jake Miller.

Allen self-released his fourth studio album 'Whatever USA' on August 16th, 2019. His previous 2017 album 'The Hype' reached #166 on the Billboard 200 and features guest appearances by Wale, State Champs and Goody Grace among others. The same year, the rapper launched The Hype Tour across America with support from Luke Christopher. Back in 2018, his Hanging With Hoodie Tour was joined by Gianni & Kyle. In last decade, the artist has collaborated with acts like Kina Grannis, Ed Sheeran, Travis Garland and Blackbear just to name a few. 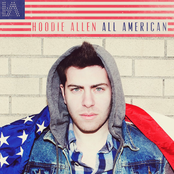 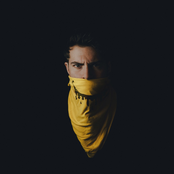 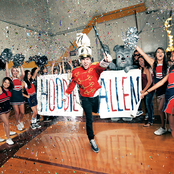 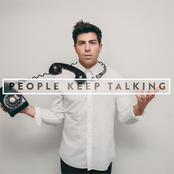 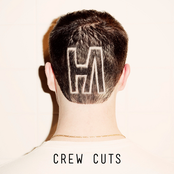