Inter Arma recently added a concert schedule coming to select locations in North America. As one of the most followed Hard Rock / Metal live performers right now, Inter Arma will soon be performing on stage yet again for fans to attend. Have a look at the itinerary below to find a show that interests you. Then, you can view the event specifics, RSVP on Facebook and check out a huge selection of concert tickets. If you are unable to attend any of the current shows, sign up for our Concert Tracker for notifications when Inter Arma performances are booked in any city. Inter Arma possibly could reveal other North American shows, so come back often for more updates.

Inter Arma came on the Hard Rock / Metal scene with the appearance of the album 'Sundown' released on January 1, 2010. The single 'Prolegomenon' quickly became a success and made Inter Arma one of the most popular talents at that moment. Thereafter, Inter Arma released the hugely beloved album 'Sky Burial' which includes some of the most well-known music from the Inter Arma collection. 'Sky Burial' features the song 'The Long Road Home (Iron Gate)' which has become the most well-known for music lovers to see during the shows. In addition to 'The Long Road Home (Iron Gate)', many of other songs from 'Sky Burial' have also become recognized as a result. A handful of Inter Arma's most popular tour albums and songs are displayed below. After 6 years since releasing 'Sundown' and having a true impact in the business, followers consistently head to experience Inter Arma appear live to perform songs from the complete catalog. 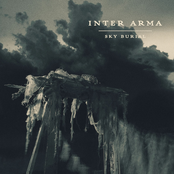 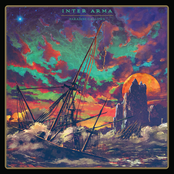 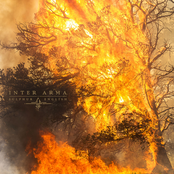 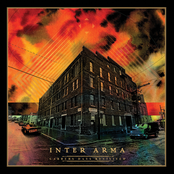 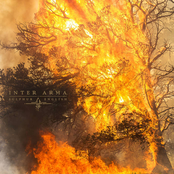