Irma Thomas recently revealed a concert schedule stopping by select areas in North America. As one of the popular Festival / Tour live performers at the moment, Irma Thomas will in the near future be performing live once again for fans. Check out the schedule below and select a show of your choice. From there, you can take a look at the event details, say you're going in Facebook and view a huge selection of concert tickets. If you can't get to any of the current events, sign up for our Concert Tracker for notifications as soon as Irma Thomas concerts are announced in your town. Irma Thomas might add extra North American shows, so keep coming back for any updates. 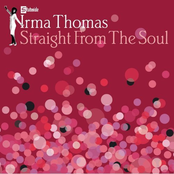 Irma Thomas: Straight From The Soul 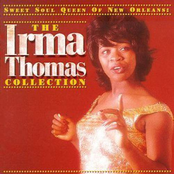 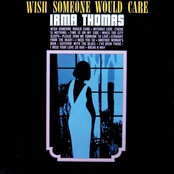 Irma Thomas: Wish Someone Would Care 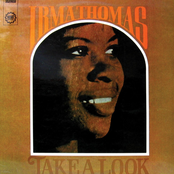 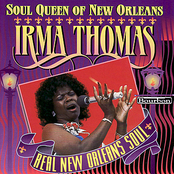