Jackie Greene recently announced a concert schedule performing at select cities in North America. As one of the top Festival / Tour live performers to date, Jackie Greene will in the near future show up live yet again for fans. Take a look at the schedule that follows and select a show of your choice. Then, you can take a look at the concert specifics, RSVP through Facebook and have a look at a great selection of concert tickets. If you can't attend any of the current events, sign up for our Concert Tracker to get alerts right when Jackie Greene performances are released in a city near you. Jackie Greene possibly could add some other North American events, so keep coming back for the most recent information. 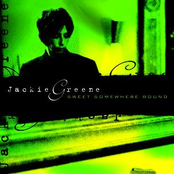 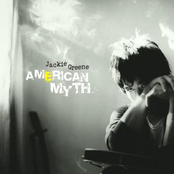 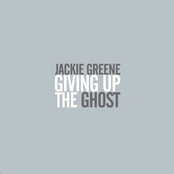 Jackie Greene: Giving Up The Ghost 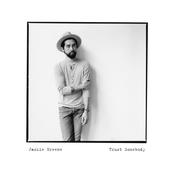 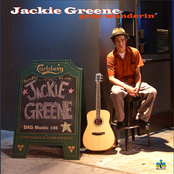