Jaden will continue supporting his sophomore album 'ERYS' released on July 5th, 2019 via MSFTSMusic and Roc Nation. The new album reached #12 on the Billboard 200 and features guest appearances by Lido, Tyler, the Creator, Trinidad James, A$AP Rocky and Kid Cudi. As the son of Jada Pinkett Smith and Will Smith, Jaden's first movie role was with his father in the 2006 film The Pursuit of Happyness. Back in 2017, he starred in the animated TV series Neo Yokio created by Ezra Koenig from Vampire Weekend. 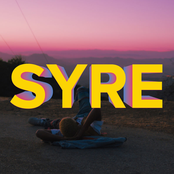 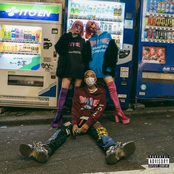 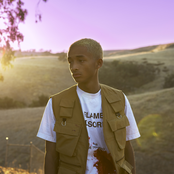 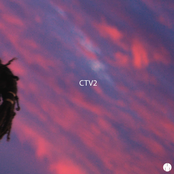