The English musician, James Blunt, has announced he will be fixing to go on a short tour this May that will include the cities of Atlantic City on May 2, 2014 at the Borgato Music Box, the continue to Boston, New York, Atlanta, Biloxi, Houston, Denver, San Francisco, West Wendover and finally on May 19, 2014 at the Belasco Theatre in Los Angeles. The band will also be performing in Australia and New Zealand, adding two more dates in Wellington and Perth.

James Blunt is best known for his debut album 'Back to Bedlam' that was released in 2004 and had the hits 'You're Beautiful' and 'Goodbye My Lover' which became number one hits. His latest album, 'Moon Landing' was released on July 11, 2013 and was his fourth studio album to date. Members of the James Blunt band are James Blunt, Paul Beard, Ben Castle, Malcolm Moore, Karl Brazil and John Garrison. The band's music genre is pop rock, soft rock and folk rock.

Check out the full tour schedule and all James Blunt concert tickets here at ConcertFix.

James Blunt arrived on the Pop / Rock scene with the release of the album 'Back To Bedlam [U.K. Digital w/ Bonus Tracks- Audio Only]' published on November 1, 2004. The song 'You're Beautiful' quickly became a hit and made James Blunt one of the fastest growing artists at that time. Afterwards, James Blunt came out with the extremely popular album 'Back to Bedlam' which includes some of the most listened to music from the James Blunt discography. 'Back to Bedlam' contains the track 'High' which has been the most well-known for fans to hear during the gigs. Apart from 'High', most of other songs from 'Back to Bedlam' have also become requested as a result. A handful of James Blunt's most popular tour albums and songs are seen below. After 12 years since the release of 'Back To Bedlam [U.K. Digital w/ Bonus Tracks- Audio Only]' and making a massive impact in the business, music lovers consistently flock to watch James Blunt appear live to perform hits from the full collection. 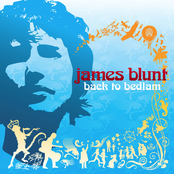 James Blunt: Back to Bedlam 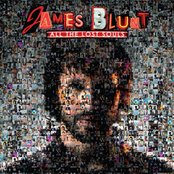 James Blunt: All the Lost Souls 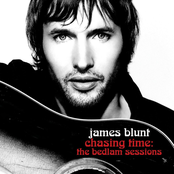 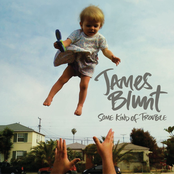 James Blunt: Some Kind of Trouble 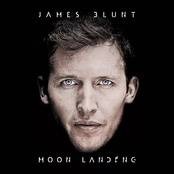 James Blunt might soon come to a city near you. View the James Blunt schedule above and press the ticket icon to see our huge inventory of tickets. Browse our selection of James Blunt front row tickets, luxury boxes and VIP tickets. As soon as you track down the James Blunt tickets you want, you can buy your seats from our safe and secure checkout. Orders taken before 5pm are generally shipped within the same business day. To buy last minute James Blunt tickets, check out the eTickets that can be downloaded instantly.

Back to Bedlam View More Albums