James Darren recently planned a concert schedule coming to select cities in North America. As one of the popular 50s / 60s Era live performers at the moment, James Darren will eventually be showing up live yet again for fans to attend. Have a look at the schedule below to find a specific show. From there, you can have a look at the event details, say you're going on Facebook and take a look at a big inventory of concert tickets. If you won't be able to go to any of the current concerts, sign up for our Concert Tracker to get alerts as soon as James Darren events are added near you. James Darren possibly could release more North American shows, so visit us often for the latest updates. 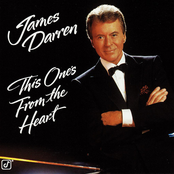 James Darren: This One's From The Heart 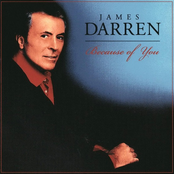 James Darren: Because Of You 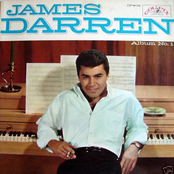 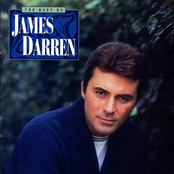