Jan Blomqvist recently planned a concert schedule stopping by select locations in North America. As one of the top Techno / Electronic live performers right now, Jan Blomqvist will in the near future be performing live again for fans to attend. Have a look at the itinerary here to select a show that works for you. From there, you can check out the show details, say you're going in Facebook and check out a great selection of concert tickets. If you are unable to get to any of the current performances, sign up for our Concert Tracker to get notified when Jan Blomqvist concerts are revealed in your area. Jan Blomqvist possibly might announce extra North American concerts, so come back often for more updates. 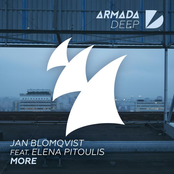 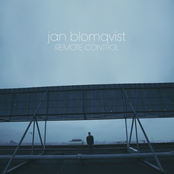 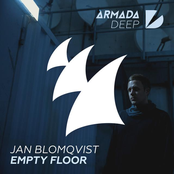 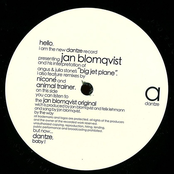 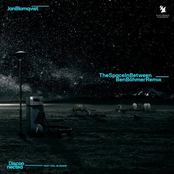 Jan Blomqvist: The Space In Between (Ben Böhmer Remix)