Currently there haven't been any notable Jane Siberry concerts or tours unveiled for cities in North America. Sign up for our Concert Tracker to get told when Jane Siberry shows have been released to the schedule. Visit our Tour announcements page for new announcements for Jane Siberry. In the meantime, take a look at other Alternative performances coming up by Two Feet, Tigers Jaw, and Disciple. 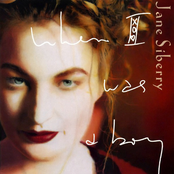 Jane Siberry: When I Was A Boy 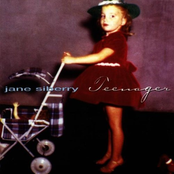 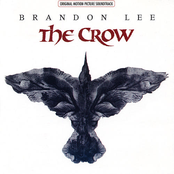 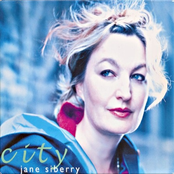 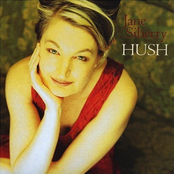 When I Was A Boy View More Albums