As of right now there haven't been any notable Jason Crabb concerts or tours booked for the States. Sign up for our Concert Tracker to get told when Jason Crabb performances have been added to the schedule. For up-to-date announcements for Jason Crabb events, check out our Tour announcements page. In the meantime, take a look at other Country / Folk performances coming up by Demun Jones, Buck Meek, and Cris Jacobs. 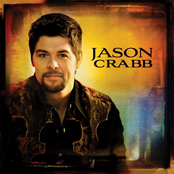 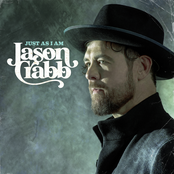 Jason Crabb: Just as I Am 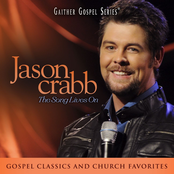 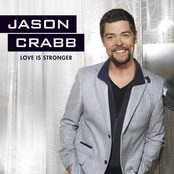 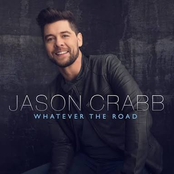 Jason Crabb: Whatever The Road